The Texas General Land Office has been sending this message across the state for twenty-eight years, and Texans have responded.

Since the first cleanup in 1986, more than 488,000 Texas Adopt-A-Beach volunteers have picked up more than 9,200 tons of trash from Texas beaches, some of it originating from as far away as South America.

Due to tide patterns in the Gulf of Mexico, trash dumped anywhere in the gulf is likely to end up on a Texas beach. Volunteers record information such as the source and type of debris collected on data cards. This data has been instrumental in the passage of international treaties and laws aimed at reducing the amount of offshore dumping.

Keeping Texas beaches clean and safe is an economic as well as environmental priority. Coastal tourism, a $7 billion industry, and commercial fishing, a $1.9 billion business, demand clean beaches and a healthy gulf to thrive.

The program strives to:

The Texas Adopt-A-Beach program, an all-volunteer effort, is dedicated to preserving and protecting Texas beaches. The program’s success is due to the generous efforts of dedicated volunteer county coordinators, coastal community leaders, sponsors and citizens. Strong support from the private sector helps carry our message to Texans all across the state. 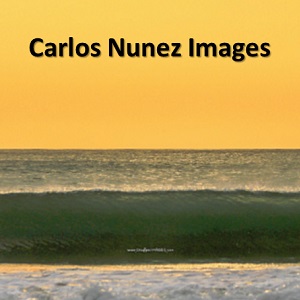